John and Abi have been married for nearly 12 years and have traveled the world together. Together they love culture, food, coffee, music, and traveling. They have three amazing children: Emma, Grace, and Micah. 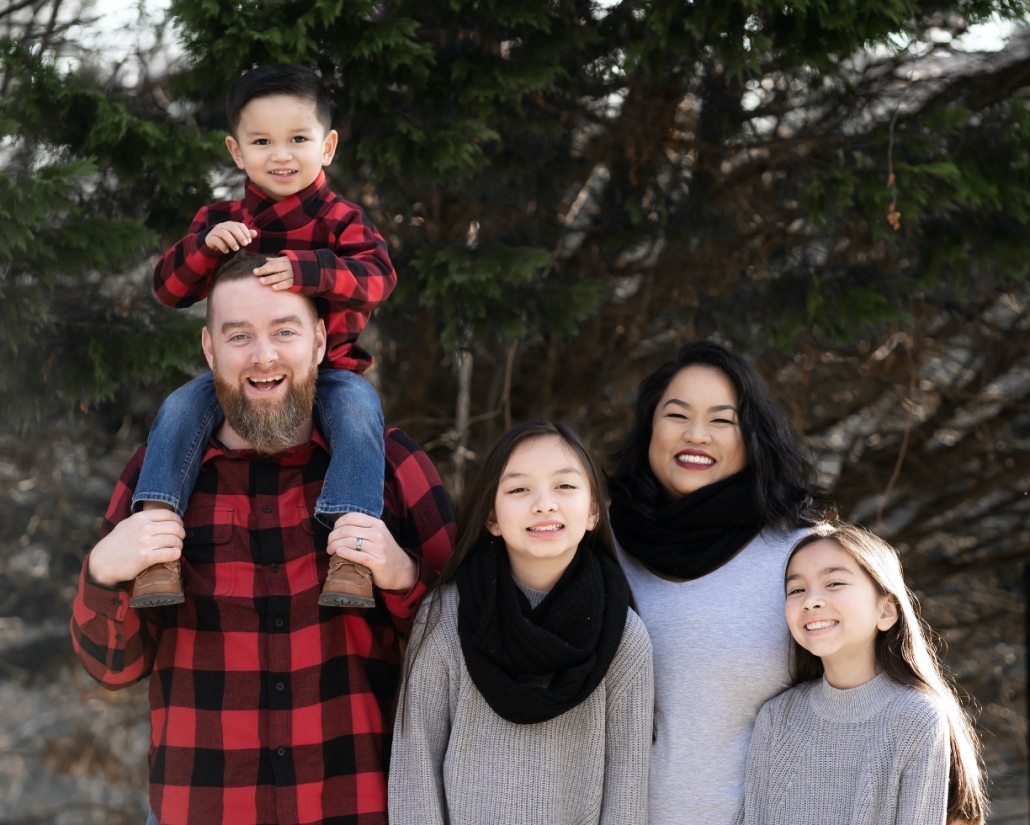 John’s greatest passion is seeing people transformed by the Gospel and mobilized to make disciples. John spent nearly 12 years in the US Army as a Scout and Career Counselor, and later as a Commissioned Officer. John is a combat-wounded veteran and Purple Heart recipient whose service took him to Fort Knox, KY; Savannah, GA; Columbia, SC; Seattle, WA; Iraq; Kuwait; Qatar; and South Korea. Through the Army, John learned how to recruit and build teams, how to develop vision, strategic leadership, logistics, and leadership development. Above all, his military service taught him to trust God, and leave all the consequences to Him.

In 2014, John began serving as a College and Student Pastor. He also became an Adjunct Professor at Belhaven University and assumed the role as Senior Director of Global Impact at the Agapao Movement, with a focus on training and equipping Global leaders in South Asia. In 2018, John and his family followed God a call to plant a multiethnic church, and began to serve as the Church Planter in Residence at Perimeter Church in Johns Creek, GA. John loves reading, backpacking, sports, and seeing the world.

Abi was born in Manila, Philippines and was adopted into a missionary family. She learned from an early age what it meant to live for Jesus, but also experienced the difficulties of being a third-culture kid in an ever changing third-culture environment. Abi’s childhood took her all over the world, but she spent most of her formative years living between the Pacific Northwest and Tampa Bay. From 2000-2002 Abi returned overseas, living in Rio de Janiero, Brazil and then subsequently in Lima, Peru. During her time in Peru she became active in an international English-speaking church and in Young Life Peru, where she enjoyed time as a club kid, but also helped a local ministry guide American mission teams. In 2002, Abi moved back to the United States and relocated to the Pacific Northwest, where she became active in her local church, serving as a worship leader.

In 2005, she met John and God launched them on a journey as an Army family and later into full-time ministry. Abi loves music, photography, British literature, and all things Sci-Fi.

But I do not account my life of any value nor as precious to myself, if only I may finish my course and the ministry that I received from the Lord Jesus, to testify to the gospel of the grace of God. (Acts 20:24)

We exist to worship Jesus, make disciples, and give ourselves away. We believe in the sacrificial pursuit of sending long-term missionaries and planting other churches. To move this aspect of our vision forward, we are developing both a Church Planting and Pastoral Residency to train and equip people from all backgrounds to plant and/or lead churches. Our Residency is a laboratory for leaders to explore, consider and cultivate their unique calling. Our desire is to intentionally train and multiply cross-cultural pastors and planters. Our dream is plant 5 new churches in our first 10 years of life. To learn more, reach out!

Inquire About Program
Kainos Church is an affiliate of the following ministries:

Kainos Church is an affiliate of the following ministries:

A church for all people, from all places, for one purpose.